The Bath & Wells Multi Academy Trust’s mission is to provide an education which is life-enhancing for every child.

We promise an experience which is lovingly inclusive and inspired.

Our driving force is to ensure every school within our Trust provides an outstanding education for every child enhanced by our core values. We want to provide every child with an outstanding education of the mind, body and spirit through a creative, innovative, engaging curriculum underpinned by our values of kindness, respect, forgiveness, perseverance and love; an education with the highest aspirations and expectations of academic success where learning focuses on values developing children’s characters and qualities as human beings. 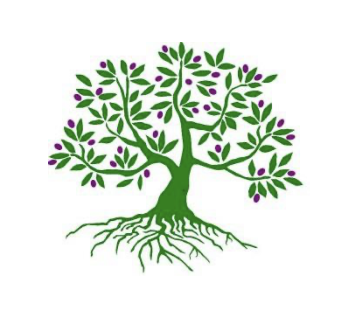 Teachers as Learners
Teachers are open, observant, and reflective practitioners.

Flexibility & Length of Lessons
Lessons are responsive to individual needs, interests and experiences of the children.

Pupils as Teachers
Children shape their own education.

Creative Use of Technology
New opportunities and outcomes are generated by creative use of technology and devices.

Assessment into Learning
Outcomes are raised for all children through effective assessment.

Families and Communities
Everyone benefits from enhanced relationship and opportunities with the local and wider community.

Working and Living in Bath and Somerset

The Bath & Wells Multi Academy Trust works within the parameters of the Diocese of Bath & Wells, which is nearly coterminous with the traditional county of Somerset. It is a diverse region with:

Apart from the M5 from Bristol to Taunton, the county has no significant dual carriageways. The main A roads are radial routes from Bristol (A37, A38), and E-W crossings (A30, A303 in the south and A39, A361 across the centre). The main rail links are the London Paddington main line to the West Country through Taunton, and routes to London from Bath or Castle Cary. There is a significant but slower line that runs to London through the south of the diocese. Bristol Airport lies in the north of the diocese. 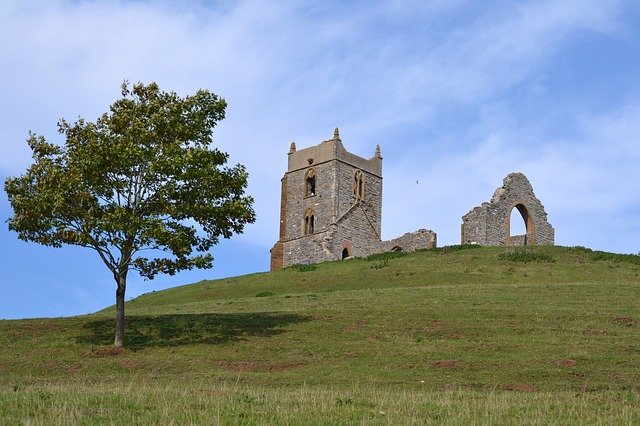 Bath has a distinct identity from much of the rest of the diocese, and the proximity of Bristol exerts a powerful influence on commuting and employment patterns.

The population of just over 909,000 has grown by 6.7% since 2001, faster than the national average, and is projected to grow to about 1 million by 2021. This is almost entirely through internal migration from other parts of the UK, and nearly all the increase in population in the last 10 years is accounted higher proportion of adults over 40 than the national average, and 20% fewer in their 20s-40s.

The main centres of population fall into three main clusters:

Other significant towns are Frome in the east; and Wells, Glastonbury and Street in central Somerset.